The time to scout is now! Legend Seeds Sales Agronomists have found the following pests just this week:

An important note to remember with Spider Mites is that the common insecticide known as Lambda-cyhalothrin (i.e. Warrior), is not effective against spider mite infestations. In order to combat/control Spider Mites, Chlorpyrifos or Bifenthrin are recommended. Be aware, Chlorpyrifos is in short supply in several areas.

Signs to Scout For:

Depending on the plant stage and amount of injury on the plant, Bean Leaf Beetle can largely impact yield.

Flea Beetles are traditionally a southern pest that cannot survive over winter in our climate conditions. However, due to the recent weather patterns we have been experiencing it has created conducive living conditions for these pests.

Flea Beetles feed on the silks of the ear. Thus, if the plant has not finished pollinating, the cob will produce a blank consequently impacting overall yield. Additionally, Flea Beetles are a carrier of the bacteria responsible for causing Stewart's Wilt in corn.

In some fields where the grower has chosen to plant corn back to back, we are finding significant Western Corn Rootworm Beetle pressure. This pest is very common in our area.

As always, Legend Seeds is here to help with your agronomy/seed needs. If you have any questions on scouting, disease or insect pressure, or crop management recommendations, please contact your Legend Seeds representative. 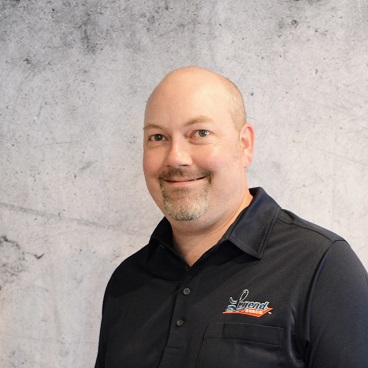