Many areas within the corn belt experienced a wet growing season and, in some cases, there were many acres that did not get planted. Managing these “idle” acres is as important as managing an actual crop. Weed management is an important step in this process as we head into the upcoming growing season.

The year following prevent plant is going to require multiple applications of herbicide to
control weeds. [1] A one pass herbicide program will likely not be enough to get desired weed control, especially in row crops such as corn and soybeans. An effective weed control program for corn and soybeans should include the following:

There are many challenges to managing prevent plant acres. Weed control in the following crop grown should be a multiple step program. The prior year's weed control will play a large role in how effective the current year’s weed program will work. Weeds can be the ultimate yield robber in most row crops. Having a detailed plan and executing different modes of action site herbicides is the best way to attain clean fields following a prevented planting year. 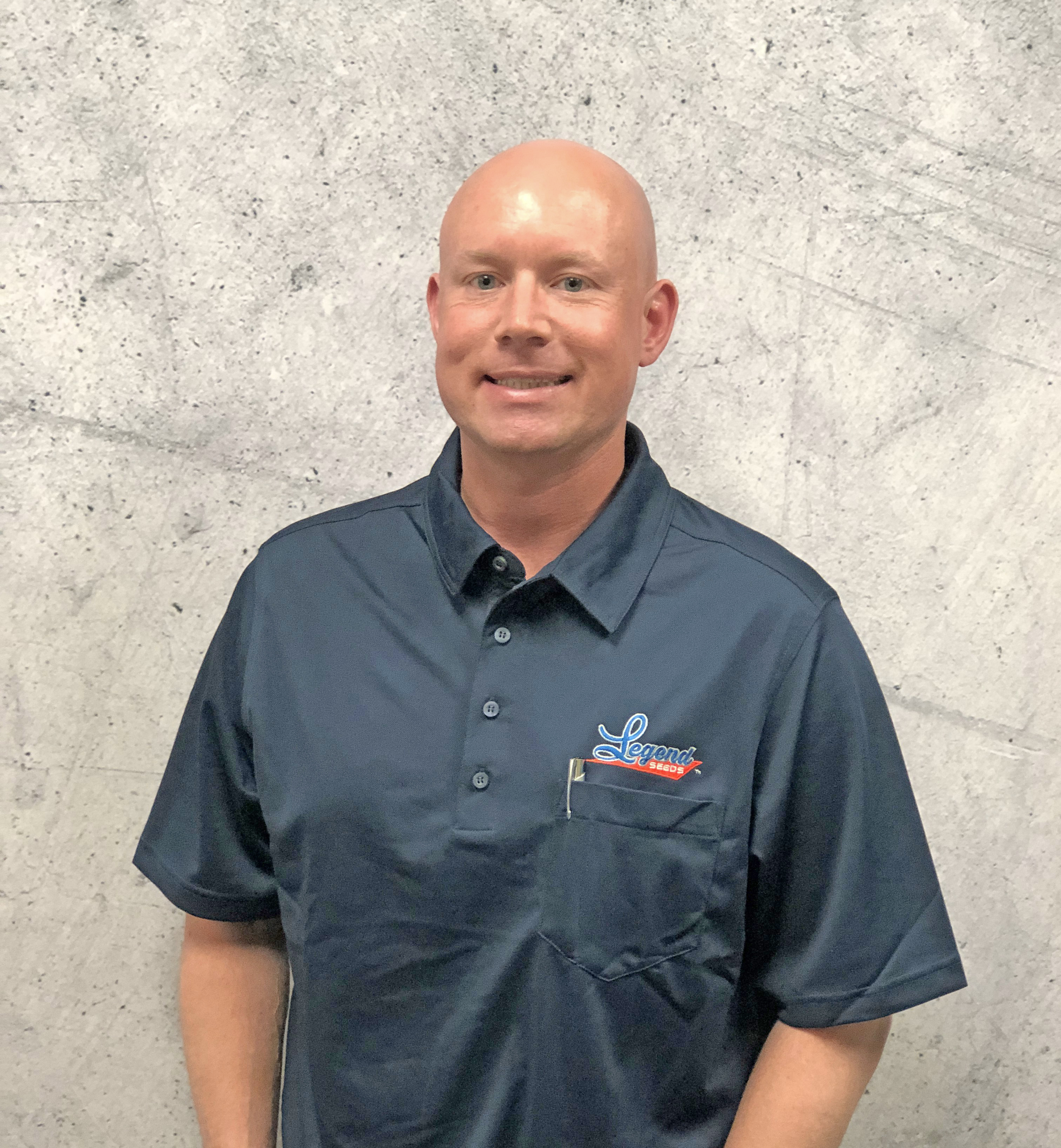